On Friday 22 April, staff across all offices at i-Transport LLP took part in Football Shirt Friday to raise money for charity.

Football Shirt Friday is promoted by the Bobby Moore Fund, for Cancer Research UK, and is specifically focused on bowel cancers, the second most common cause of cancer deaths. England 1966 World Cup Captain, Bobby Moore, played more than 500 games for West Ham but later in life, sadly died of Bowel Cancer in 1993 aged 51. Since this time, more than 320,000 people will have also lost their lives to bowel cancer.

The generous donations of staff at i-Transport LLP with Gift Aid have raised over £500 for Cancer Research UK. The campaign was led by Consultant (and West Ham fan) Jamie Narborough and his donations page can be viewed on the JustGiving website. 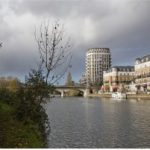 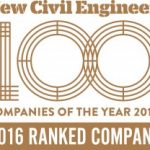