The transport secretary Patrick McLoughlin has confirmed that the Northern Powerhouse is a priority for the Government. A funding commitment of £13 billion has been pledged during this Parliament.

The Northern Powerhouse aims to boost growth in the North with investment in transport infrastructure to connect towns and cities to create a single northern economy. A Northern Transport Strategy stretching from Liverpool in the west to Hull in the east will be delivered by a new body setup by the Government – Transport for the North.

Further details on the transport secretary’s announcement are available online. 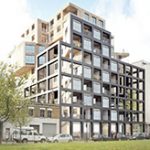 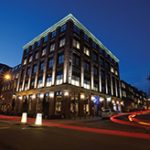